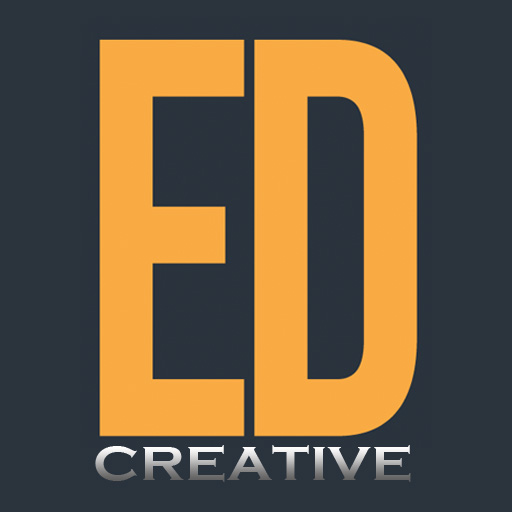 When I made a decision to leave behind showcasing stories of crime and punishment, some people thought I was crazy.  I probably, no I definitely, left millions of dollars on the financial table, but I wouldn’t change my decision to do so.  The reason is I’ve had the pleasure of meeting and working for some of the highest profile leaders in the world of consciousness and self-awareness.  I am interested in the journey of answering the question, What does it mean to be awake, aware and spiritually conscious in life?

The job to create A Season of Love’s Perfection first came to me by way of the publisher of A Course in Miracles.  The Fetzer Institute was initially interested in creating a documentary about their founder, John E. Fetzer.  While an interesting idea, the story about a man who divested his $800M fortune to create an Institute to foster love and forgiveness on the planet, I pitched the idea of a narrative story.  The reason for this is because I believe people are starving for great stories as Hollywood continues to deliver unconscious content.  I have a problem using children as story points of violence for dramatic effect.  I have a problem with video games that put virtual guns into the hands of our children.  Simply put, I think there is enough violence in our lives that we don’t need it in our entertainment.

From this place, I began crafting a story of heart.  A story that illustrates the moral courage of a man to turn down a lucrative offer to move his Detroit Tigers out of the city of Detroit into a brand new stadium in Pontiac, Michigan.  People thought he was crazy, but he wasn’t.  He was already one of the richest men in the country, what would more money bring him?  He concluded the city of Detroit would deteriorate if he moved their team out of the city.  His conclusions were proven years later when the team, under new ownership, was in fact moved out of the city and into the city of Pontiac.  The area surrounding the old stadium rapidly declined into an area of poverty and crime.

I was honored to tell the story of John E. Fetzer.  To watch the film or discover more about The Fetzer Institute or watch the film I made (featured upper right on the home page of the Fetzer Trust page), visit their website.